In the last five years, Sonus Brass Theater has become a SoundSport staple.

The group from Woodbridge, Virginia walked into Mercedes-Benz Stadium in Atlanta last Saturday and led off all performances at the DCI Southeastern Championship pres. by Lone Star Percussion.

It was Sonus’ biggest show of the season, to date, by far, and allowed the corps to experience a big-stage feel before heading to Indianapolis in just over a week for the SoundSport International Music & Food Festival pres. by Motif Music and MuseScore.

“It’s huge,” Sonus brass’ drum major and mellophone player Anthony Fiumara said. “And we love that show. This will be our fifth year in SoundSport and it’s an exciting show. It’s nice that we are featured in that venue. Tons of people, lots of sounds for groups, a lot of good camaraderie between the groups, and it’s a ton of fun.” 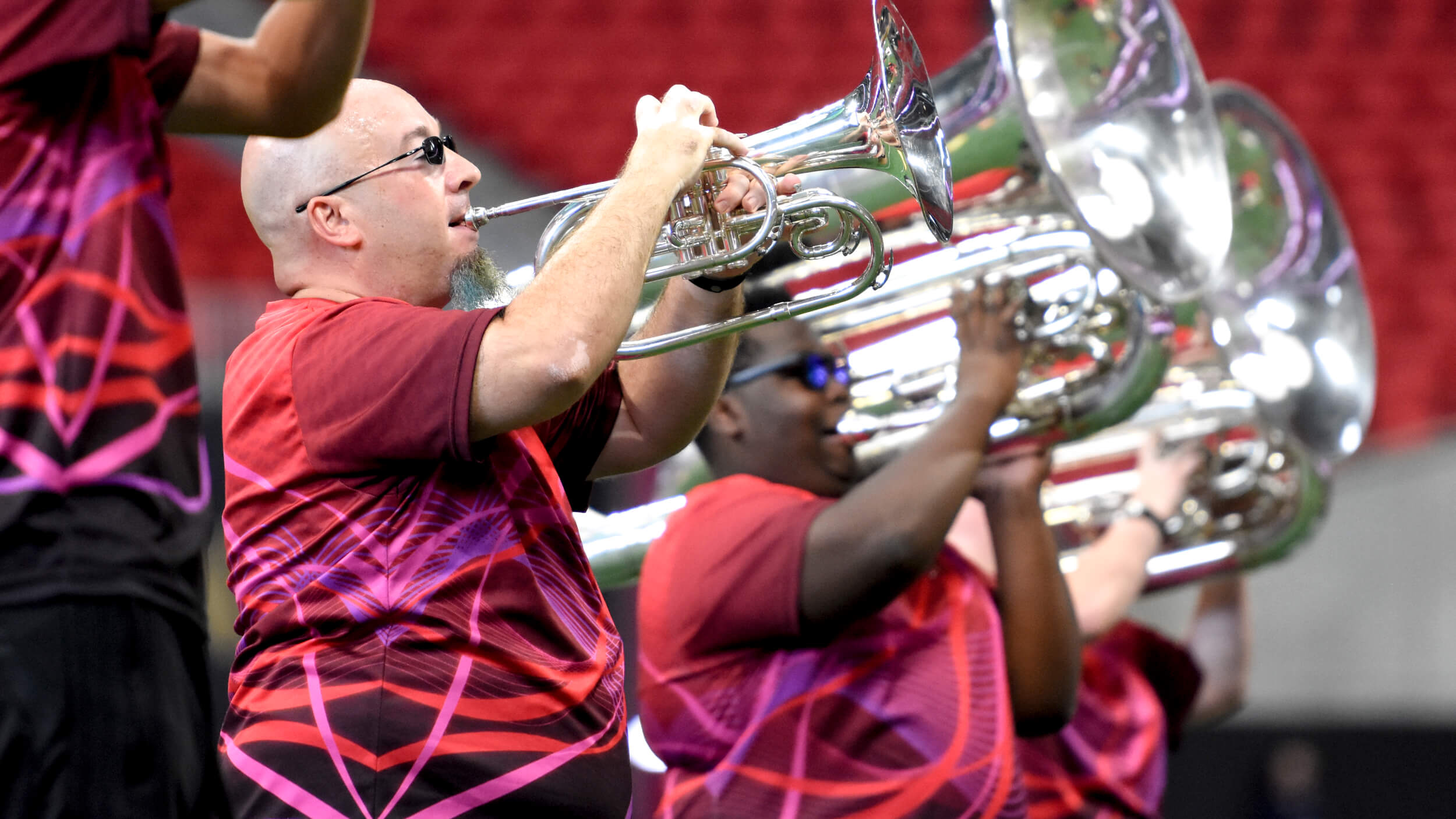 It’s been a busy summer for Sonus Brass. The ensemble has hit the road to perform at DCI Tour events and the Small Drum Corps Association circuit. They’ve performed in Pennsylvania and Virginia, and earlier in the season, they marched in six different 4th of July parades in Maryland.

This weekend they’ll be alongside more DCI corps at the DCI Eastern Classic pres. by Big, Loud & Live in Allentown.

The group has been around since the inception of SoundSport, growing and expanding within the unique platform over time. Fiumara said that the success Sonus Brass has been able to enjoy within SoundSport is a testament to the group’s leadership.

“We have a very competent and successful board of directors, a very strong leader in our director, Sean Peck,” he said. “And we have a good model of what we’re trying to achieve. We have a sound business plan so we’re able to be an effective group and really have an eye toward the future.”

SoundSport, a program of Drum Corps International, offers instrumental ensembles of any instrumentation and age group to compete in shows of five to seven minutes in length. 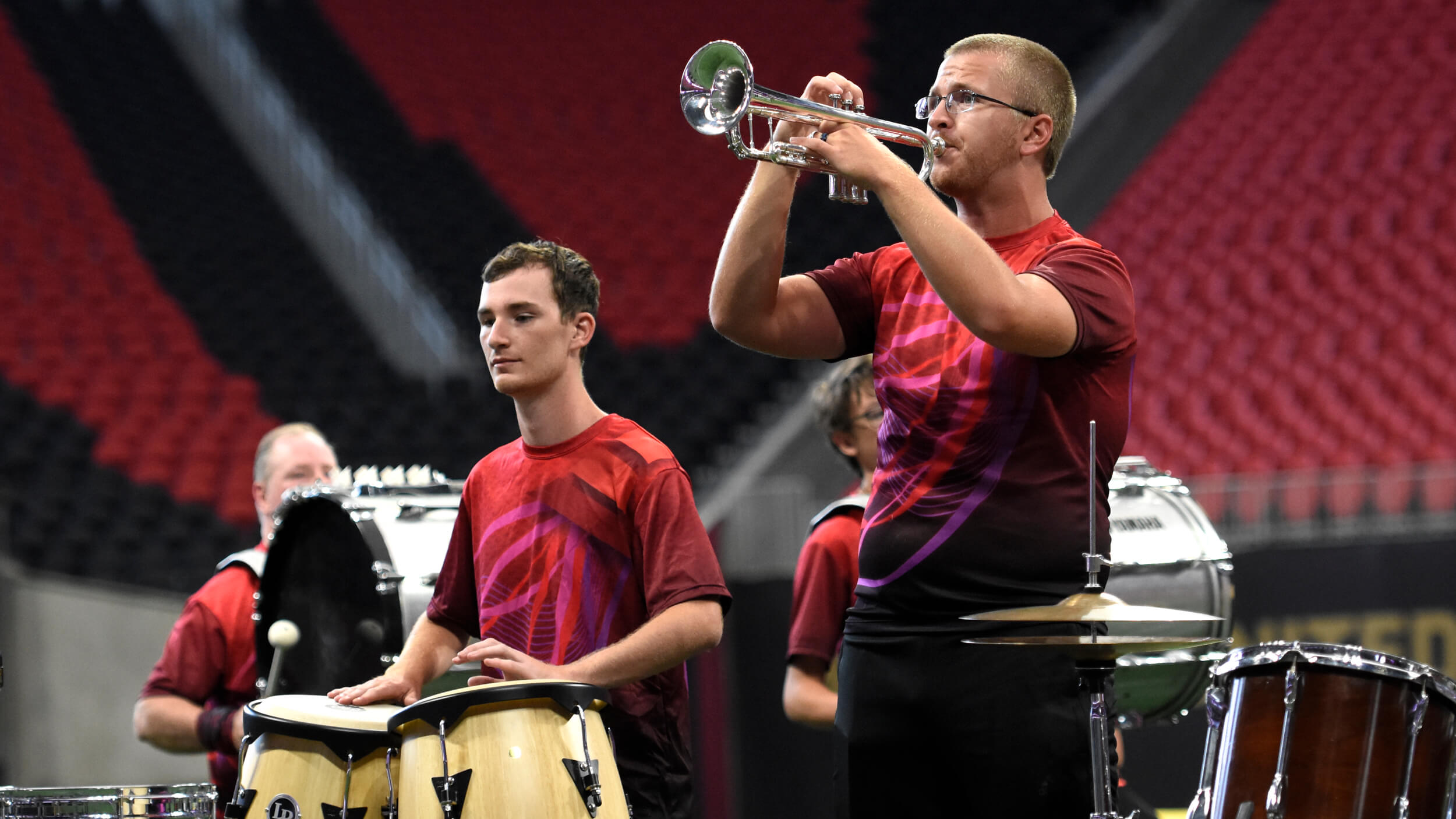 The model allows Sonus Brass to give a wide variety of people the chance to experience drum corps.

“It’s a lot of fun,” Fiumara said. “One of our selling points for our ensemble is to give students who have not done the DCI activity a chance to perform at these major venues. So when we come here to the stadium, it’s really amazing for them.

“Many of them this year are new to us, and so when they walked in here in the tunnel their minds were blown. They really enjoyed it.”